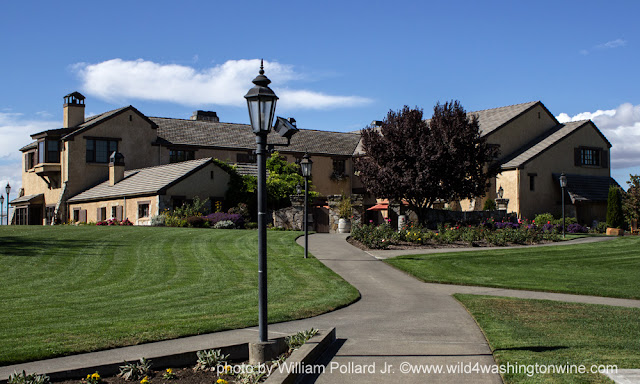 – Columbia Crest Winery located in Paterson, Washington, will kick off a weekend of live music this summer in August. Columbia Crest will host The Buckinghams on Friday, August 19th at 7:00PM and Crystal Gayle on Saturday, August 20th at 7:00PM. Tickets for the concerts will go on sale Saturday, May 28th at 10AM online-only at www.ticketmaster.com and through all Ticketmaster outlets.

The Columbia Crest 2016 “Tunes, Wines & Vines” concerts will take place on the winery’s picturesque lawn overlooking the estate vineyards and Columbia River with attendance for up to 1,000. The Columbia Crest wine shop is open before the shows with wine and picnic items available for purchase. Guests can choose to pack a picnic or purchase cuisine from local food trucks, all while enjoying great live music and acclaimed wines from Columbia Crest.

Both shows will feature general admission seating on the lawn. Tickets for The Buckinghams are $45.00 and tickets for Crystal Gayle are $50. Performances take place regardless of weather.

Columbia Crest is located at 178810 State Rt 221 in Paterson, Washington. For more information visit online at www.columbiacrest.com or read the Concerts FAQ. 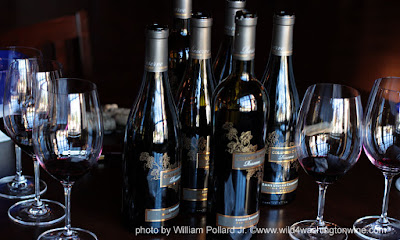 Founded in 1983, Columbia Crest has grown from a small winery in a relatively unknown wine region to one of the most significant wineries in the U.S. and a major force behind Washington State’s emergence as a world-class wine region. In 2009, Wine Spectator magazine named the Columbia Crest 2005 Reserve Cabernet Sauvignon the No. 1 Wine in the World on its Top 100 list, the first time a wine from Washington State has received the ranking. More information about the winery can be found at columbiacrest.com.