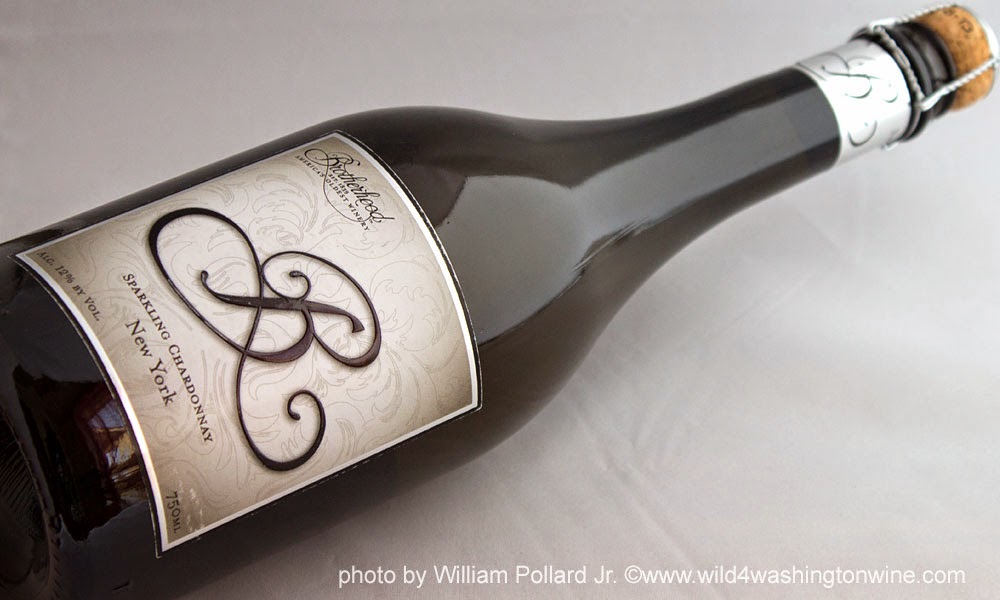 How long has wine been made at Brotherhood Winery? Martin Van Buren, a Hudson Valley resident, was president when Brotherhood made their first vintage.

History of the Winery

In 1810, *French Huguenot emigre Jean Jaques purchased land in New York’s agrarian Hudson Valley and began planting grapes. By 1837, Mr. Jaques needed more land, so he purchased a plot in the quiet village of Washingtonville, NY, and planted another vineyard. By 1839, his first underground cellars were dug and Mr. Jaques fermented his first vintage. Those cellars, the oldest and largest in America, are still in use today at Brotherhood Winery.

* 9/12/14 Note Regarding Jean Jaques: It was brought to my attention (9/11/14) that there is some confusion regarding the history of Brotherhood Winery and Jean Jaques specifically. Author Robert Bedford has addressed these issues in his recently released book, The Story of Brotherhood, America's Oldest Winery

“Through the photos, documents, and writings in this book we can place Brotherhood not only in the context of American viticulture and the country’s ever-changing tastes in wines, but also in the broader landscape of American history. We can also look ahead, to what it means to preserve and restore this rich history, and what it will forecast for the next centuries to come.”  The Story of Brotherhood, America's Oldest Winery

by Robert Bedford – from the Foreword by Adam Strum, Editor and Publisher, Wine Enthusiast Magazine. You can add this book to your suggested reading list. William Pollard Jr. 9/12/14.

The Jaques family made wine at the Washingtonville facility for almost 60 years, selling much of it to Jesse and Edward Emerson, two New York City wine merchants. The Emersons, Finger Lakes vinters themselves, understood the high quality of Mr. Jaques’ wine and used it to improve a blend of wine from an organization called The Brotherhood of New Life - an experiment in Utopian communal living in the Hudson Valley. When the Emerson family took control of the Washingtonville winery, they renamed it Brotherhood, a name that it still proudly bears today.


The Emerson family operated Brotherhood until Prohibition. In 1921, Louis Farrell purchased the winery and its large stock of sacramental wine. He sold wine for religious ceremonies throughout Prohibition, which was finally repealed in 1933. Louis and his wife were the first to grasp the value of Brotherhood’s location, as the nearest winery to New York City. They began conducting tours of the winery, highlighting the now-enlarged underground cellars, the history of the facility and its picturesque site. It’s not just Euro grapes at Brotherhood, they also work with American varietals including Concord and Niagara. The biggest change at the winery was when Vitis Vinifera was added to production in 1987.

After a disastrous fire in 1999, Brotherhood’s fortunes suffered until 2005, when Mr. Cesar Baeza formed a new partnership with two wine making families from Chile. The Castro and Chadwick families have deep roots in the famous wine growing areas of the Maule Valley, near San Clemente, where they farm hundreds of acres of Vinifera grapes, along with other fruit.

The new Board of Directors has embarked on a massive restoration and renovation program at Brotherhood that includes, equipment upgrades, vineyard acquisitions, the planting of new vines and a facility remodeling, emphasizing a commitment to quality. The Brotherhood Riesling is among many customer favorites and is featured on the White House Wine List. Pinot Noir is their second best seller. Bob Barrow has been working as Brotherhood’s winemaker for over ten years.

Thoughts: A thoroughly delightful sparkling Chardonnay from America's oldest winery. It pleased the tongue and stirred romantic feelings. Serve before, during or after meals. An amazing value at $12 and worthy of celebratory occasions or just because. Strongly Recommended.

Beginning just one hour north of New York City, the Hudson Valley is the oldest wine region in the United States. French Huguenots planted the first vines in New Paltz (Ulster county) in 1677. The first winery was established in 1837 because of the need for sacramental wine. The Hudson Valley has a shorter growing season of 180 to 195 days compared to the Finger Lakes wine region with 190 to 205 days. Wineries in this region tend to be family owned, farm wineries. Today there are 25 wineries in the Hudson Valley. 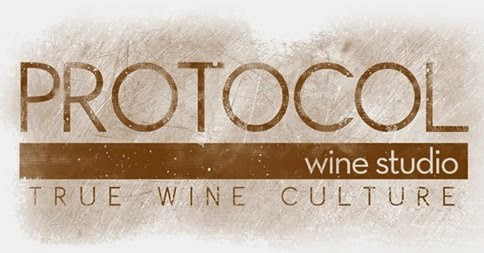 A big thank you to Protocol Wine Studio and Debbie Gioquindo,CSW for arranging and guiding us through a wonderful introduction to Hudson Valley wines.

Growing wine regions need your help. I encourage you to visit local wineries and to buy from small producers. All 50 states produce wine. When you are traveling, seek out the local producers and give them a taste. You could be surprised and impressed by the quality you discover. Add Brotherhood Winery to your must visit list and taste a little history.