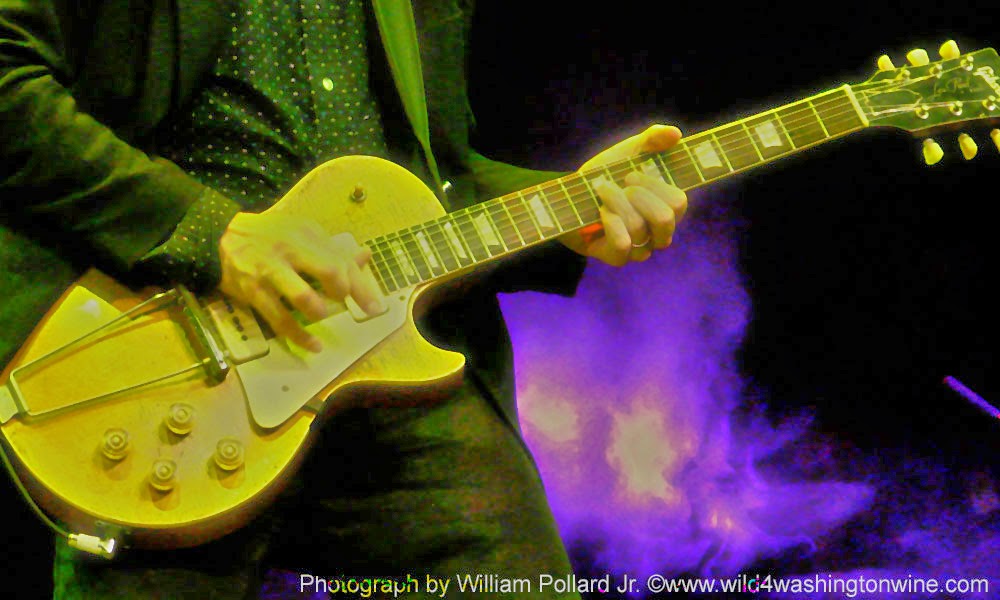 
Goldendale, Wash. (April 7, 2013) – Maryhill Winery & Amphitheater is pleased to announce a chart-topping lineup for the 2014 summer concert series, featuring some of the best-selling artists from the 70s and 80s. With dates set for August and September, three groups are set to take the stage at Maryhill Winery’s picturesque amphitheater:

Located along the Washington border of the Columbia River Gorge, just 100 miles east of Portland, Ore., Maryhill Winery is lauded as one of the top destination wineries and most scenic music venues in the Pacific Northwest. With seating for 4,000 built into the natural slope of the outdoor lawn, Maryhill has been a popular summer hotspot for nearly a decade and continues to add new attractions, such as four world-class bocce courts and a Reserve Room, to make it the fifth most-visited winery in the state.


“The talent that has crossed our stage over the years has been incredible, and this year is no exception,” said Craig Leuthold, owner of Maryhill Winery.

“We started the summer concert series 10 years ago with a pop-up stage, but quickly realized that by combining great music with our stunning location and exceptional wine, Maryhill could become more than just a winery for our fans. It’s now a tradition.”

In addition to its summer concert series, Maryhill Winery also offers free live music on the terrace every weekend from 1 to 5 p.m., from Memorial Day through Labor Day. The winery’s Tasting Room, which closes 90 minutes before gates open on concert days, is open throughout the summer from 10 a.m. to 6 p.m. daily, with the Reserve Room hours varying by season.


About Maryhill Winery
Established in 1999 by Craig and Vicki Leuthold, Maryhill Winery is the 10th largest winery in Washington state and produces 90,000 cases annually. Nestled among rows of vines along the stunning Columbia River in Goldendale, Wash., Maryhill is a popular destination for wine tastings, tours and special events, with an adjacent 4,000-seat outdoor amphitheater that hosts a world-class summer concert series and free live music on the vine-covered terrace every weekend (Memorial Day – September). Maryhill’s 3,000 sq. ft. tasting room and 1,200 sq. ft. Reserve Room draw more than 75,000 wine enthusiasts from around the globe each year, ranking among the top five most visited wineries in the state. Maryhill sources more than 30 different varietals of grapes from some of the most highly-regarded vineyards in the state, producing nearly 40 different wines, and has claimed more than 2,000 awards since its first vintage in 2001.

Related Posts:
I'm a little tingly about this years summer concerts at Maryhill Winery. These bands were huge and some of my favorites growing up in Seattle and then in College. Yes, I'll try to make it to Maryhill Winery this summer. Get your tickets now before they disappear.