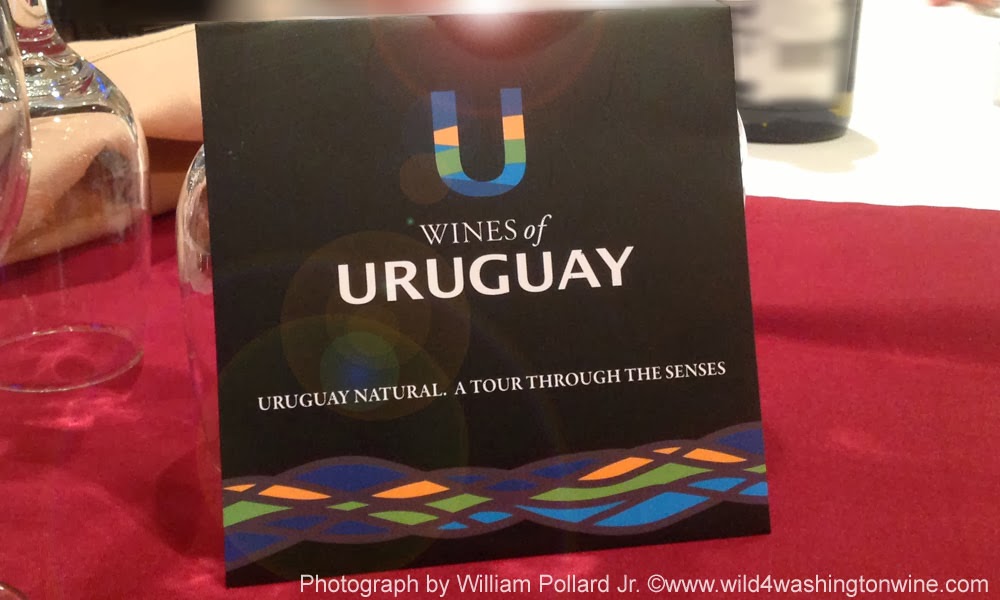 Last year I attended a presentation by Professor Francisco Carrau at a luncheon on the Wines of Uruguay. It was my first opportunity to experience wines produced in this smallest South American country. The wines were impressive. My attention was especially captivated by the red wines. I was thoroughly intrigued by the Tannat. Later, I had a chance to sample more Tannat from Uruguay and to visit briefly with Mr. Francisco Carrau, winemaker of Bodegas Carrau. Wow! They had my attention.

In Uruguay red wine means Tannat. Tannat is a hardy varietal from France, originally made for kings, it is now the national red grape variety of Uruguay. Call me excited when I had the opportunity to participate in a Virtual Wine Tasting of wines from Uruguay. Wines made by the Carrau family!


It was a pleasure this week to taste and tweet about the Bodegas Carrau 2013 Sauvignon Blanc "Sur Lie" and the Bodegas Carrau 2010 Tannat De Reserva. I would like to thank Our World, Our Community for allowing me to participate in this wonderful wine tasting. You can consider me a fan of wines from Uruguay, and Bodegas Carrau. I'm eager to drink more Tannat.

The first Carrau family member involved in winemaking was Francisco Carrau Vehils, a fisherman who started the original family winery in Catalunya, Spain in 1752. Today, the eighth generation of Carrau winemakers continue with passion in Uruguay. The Carrau family has been making wine for 260 years.


Winemakers Francisco Carrau and Octavio Gioianacio practice sustainable farming techniques in the vineyard. They have two vineyards, one in Cerro Chapeau in northeast Uruguay and another in Las Violetas in southern Uruguay. They emphasize the fruit, not the oak. They are producing beautiful wines. 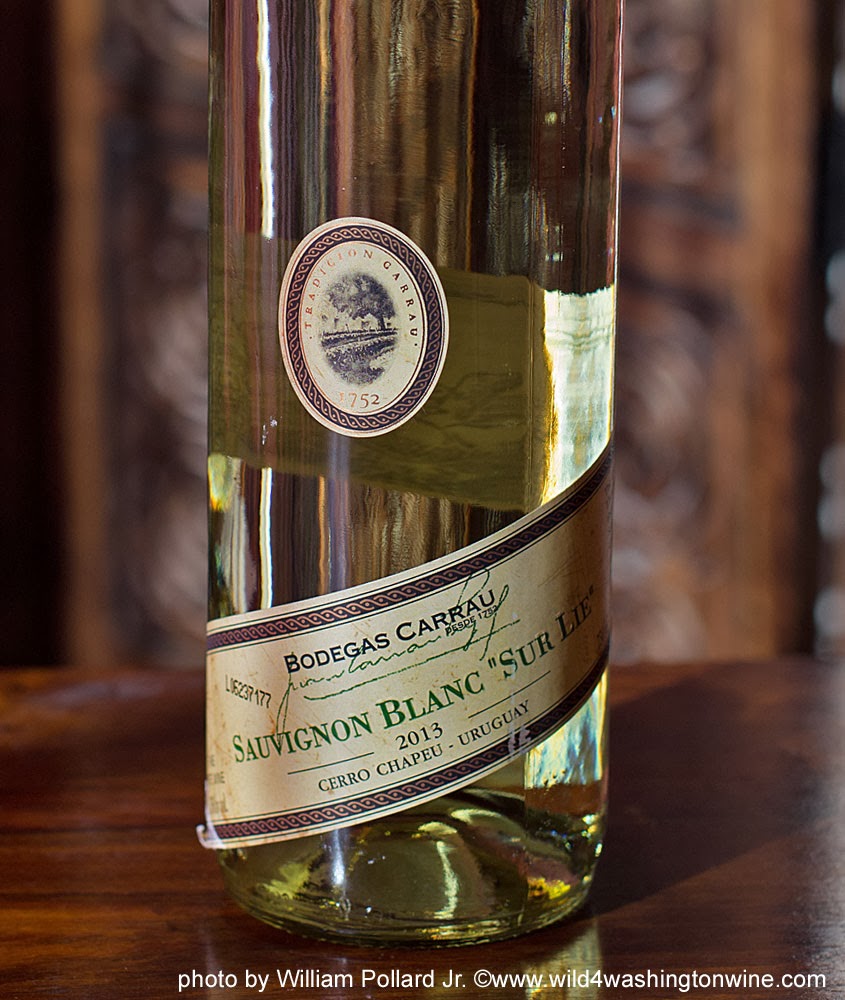 FYI: Fermented and left for six months in contact with the lies (Sur Lie).

Day 2: Jasmin tea stood out on the finish. Still fresh with zesty grapefruit and soft pineapple, but enhanced by floral tea. It was just as good on day three. Terrific value at $14. Highly Recommended. 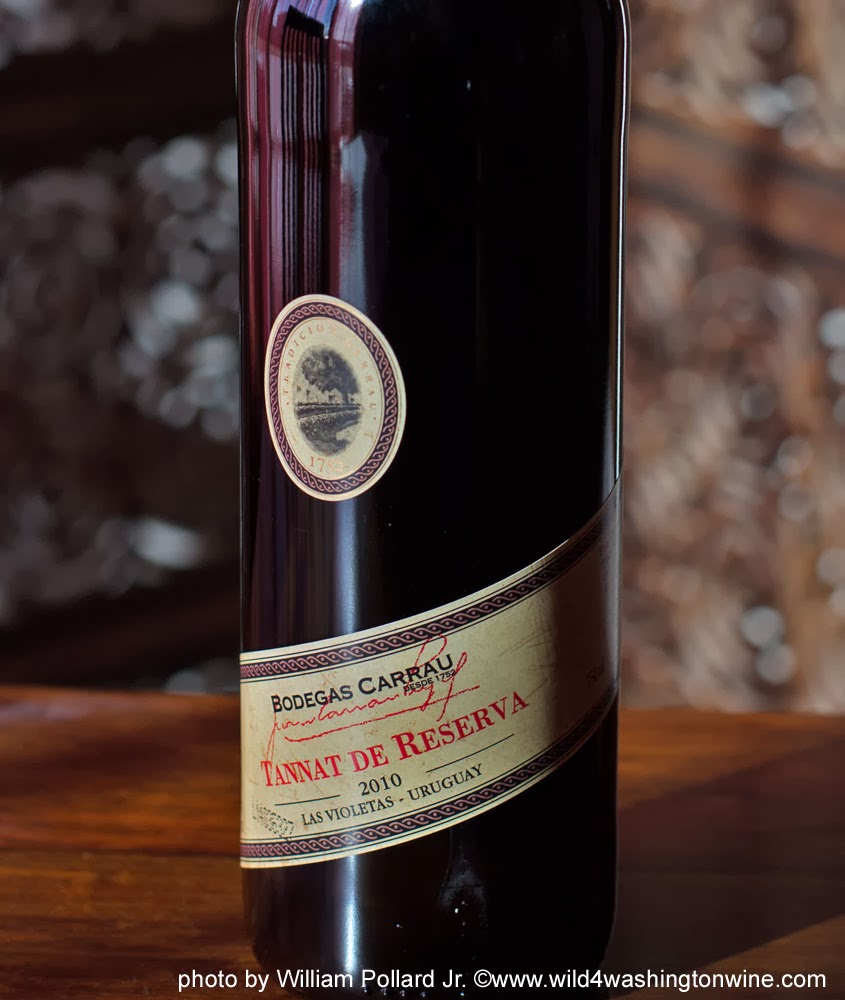 FYI: Tannat is known for having the highest concentrations of oligomeric procyanidins (OPCs), an anti-oxidant which helps repair cells and thin blood - which is associated with health benefits and longer life spans. Some intriguing research is ongoing into the benefits of Tannat on health.

Color: Garnet.
Nose: At first restrained, whiff of blueberry and pepper, then leather, blackberry,
incense, sandalwood.
Palate: Fluid, instant like, filled the mouth, plum, some friendly acid back palate, plum,
orange peel on the medium dry finish. A lot of pleasure in the bottle. A less aggressive representation of Tannat, which can be rather big and bold.

Day 2 it was very focused. Not soft, not over the top, just a pure pleasure to drink. Fantastic value at $14 and a wonderful introduction to Tannat. Highly recommended.


What is Tannat?
Uruguay Wine FAQ

I encourage you seek out wines from Uruguay and especially wines made by Bodegas Carrau. Read up on the health benefits of Tannat too.