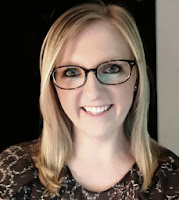 Awww 20Something... I waited an entire year for this event to come around again, with such excitement. After an amazing time at last years 20Something, I had been anxious for months about going back to Fremont Studios. I have to admit, my excitement turned to slight disappointment shortly into the event for a few reasons.

Although there were a lot of things I liked about this years 20Something, there were things that I feel need improvement:

1. I noticed there were almost no wineries pouring at tables. It took me a little while to realize they were walking around pouring. Last year it was a mix of both tables and pourers walking around (a huge plus; my glass was never empty). But this year I couldn't find some of the wineries I wanted to try, this caused me to miss some of the ones I'd been excited about. I ended up asking quite a few people pouring if they'd seen this wine, or that winery, but many had no idea what I was talking about. It was both frustrating and disappointing this year, because last year I found some unexpected gems tasting wines from wineries I wasn't familiar with. 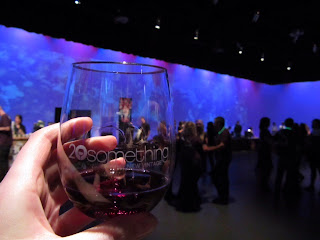 2. No wine cards. Last year they had cards you could take with you which noted valuable information; it was a small piece of cardstock indicating what you were drinking and its cost, available for any wine at last years event. This was a huge plus, not only because it could trigger your memory the following morning about what you'd liked, but I think it was a great marketing tool for wineries, so people could remember their wines! While I'm normally very green and environmentally conscious, I felt this was a major fail to leave out this year.

3. The number of wineries represented seemed less this year. I'm not sure if this was because they were walking around instead of having stationary tables, but it seemed like there were fewer wineries.

4. It also seemed like there were fewer restaurants this year. I will admit that I don't eat certain things, so I know I passed on a few items, but I went home and grabbed a snack after the event. There was a food truck outside, but I didn't feel like guests should have to pay an additional $10 or $15+ to eat outside in the cold when they paid for a ticket to this event.

Some of the Delicious Food I Enjoyed


Although there were some notable problems this year, there were more things that improved from last years 20Something. And some "always great" reasons to attend 20Something.

1. Last year I wrote that they needed more dump buckets, and they definitely delivered on that! A huge plus with such an abundance of wine.

2. I found the Alaska Airlines Signature Cardholder Lounge, which was filled with Michelle bubbly from Chateau Ste. Michelle! Last year I literally couldn't find it and was happy to easily stumble upon it this year. 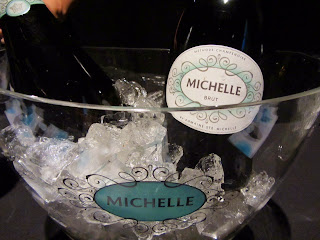 3. Short lines. The bathroom line (at least for the first few hours) was short, and there was no line for the Seattle Met photo booth, a great addition to the event and always a fun stop!

4. Short lines. Yes, again, but it is worth mentioning events like Taste of Tulalip have lines 20-40 people deep, while somehow the lines at this event seem to be fewer than 2 people, if any, for anything, anytime. This was impressive given the amount of people present, so they are doing something right! Only the coat check line at the end of the night was a mess, but I found most people were standing near the line, but weren't actually in line, so I cut to the front and was helped immediately (Pro Tip!).

5. Beer garden. Stella Artois was on site, along with Hoegaarden & Leffe beer, handing out glasses of beer in their signature glassware, to keep. Most people I saw were taking all three logo glasses home. Although I only chose a Stella glass, this was a fun addition!

6. DJ Tina T. A female DJ originally born in Seattle and now one of THE hottest Vegas DJ's, was on hand spinning some awesome music. I remember many times throughout the night hearing a song come on and a smile instantly came to my face. I may have even busted a move or two! 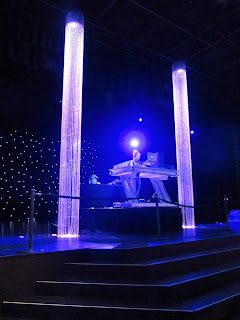 7. Water station. This was also something I thought needed some help from last year. This year, it was fully stocked and easily accessible throughout the night. Big plus!

8. Hard cider station. Cider is such a hot beverage right now that adding a table for some local cider tasting was a big plus for me. I found a couple of new ciders I really enjoyed, one was called Grizzly Ciderworks, and the other a seasonal "Holiday Cheer" from Tieton was delicious! 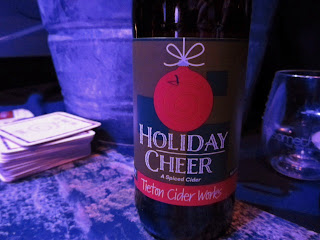 9. Wine and food pairing station. This was a lot of fun! They had sommeliers on site to guide you in pairing what was in your glass with snack foods at their table. The theme was snack foods, like Doritos, pop tarts, and donut holes. 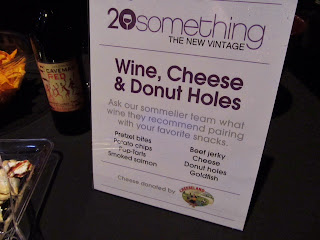 10. As always, the best part of 20Something is discovering (and rediscovering) wines. This year I found more wineries I will be on the look out for, including Purple Star, Refuge & Prospect, Two Mountain, Subplot No 27, B.J.'s, & Masquerade.

Some other gems I was excited to taste again were Southard (one of my new favorites), Latah Creek, and Barrister, among others. 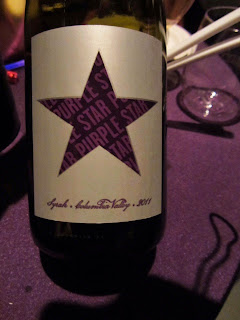 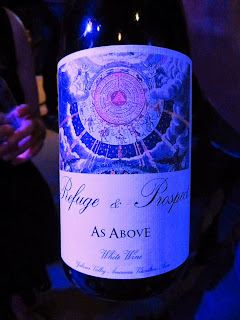 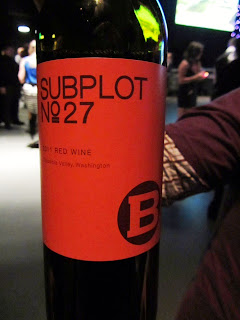 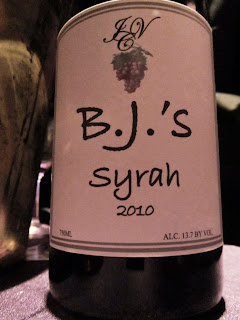 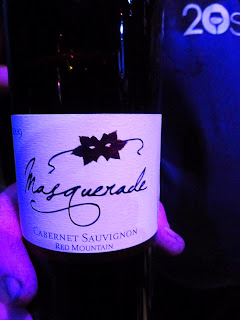 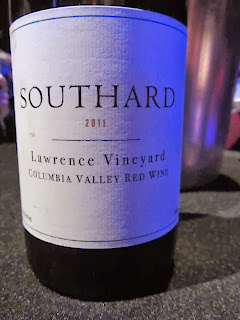 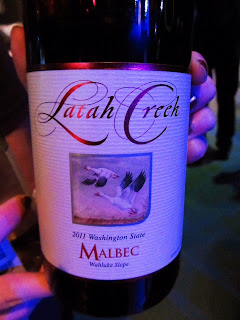 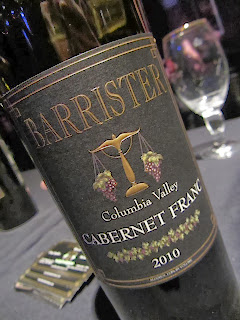 While the negatives were few, they were a big factor in my personal enjoyment. I don't feel they will deter me from attending again next year, but I hope they change to keep this the great event it deserves to be.

With such drastic changes from last years event to this years, I look forward to seeing what changes are in store for next year. I still recommend this event, and I am excited to continue to grow with it!

Juli Crompe is a Non-profit Event Planner, Wine/Event Blogger and Wannabe World Traveler. She has a passion for travel, sustainability, great happy hours, her puppy and laughter. You can follow Juli on twitter @JKCevents